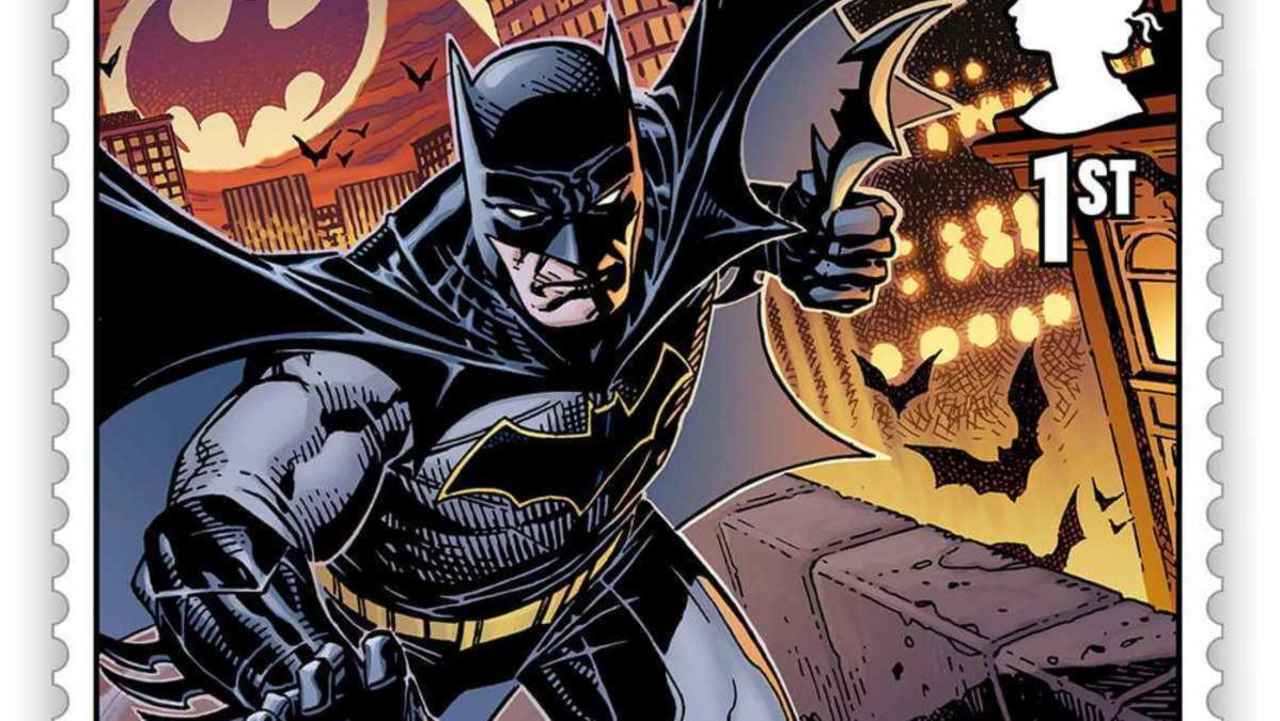 Next their collections of commemorative Star Trek and Marvel Comics stamps, the British Royal Mail will rejoice DC Comics record with a set of stamps showcasing DC Comedian superheroes and supervillains. Jim Cheung delivers the artwork for the sets, just one showcasing Batman people and the other that includes customers of the Justice League. On the Batman side, people incorporate Batman, Robin, Nightwing, Batgirl, Alfred, Batwoman, Joker, Riddler, Catwoman, Harley Quinn, and Penguin. Symbolizing the Justice League are Superman, Batman, Ponder Woman, and the pairings of Shazam and Supergirl, Environmentally friendly Lantern and the Flash, and Aquaman and Cyborg.

Per the Royal Mail’s description of the Batman stamps, “Since his initial visual appearance [in 1939], Batman has designed up a formidable array of ‘family’ and allies as he fights crime in the troubled streets of Gotham Metropolis. Some — these as Catwoman and Jason Todd — tread a sensitive path concerning heroic acts and villainy. Other people — these types of as Robin and Batgirl — have long gone on to become completely fledged users of the Batman Family, preventing the two on your own and together with the Dim Knight against the city’s crazed Super-Villains.”

Announcing the stamps, Royal Mail’s director of stamps and collectibles Matt Parkers stated, “Generations have grown up, spellbound by the adventures and the personalities of these superheroes and tremendous-villains,”. “These illustrations element every single character with this sort of vivid imagery that they look ready to leap out of the stamp!”

The stamps will be marketed in collectors set. You can come across extra data on them on the Royal Mail website.

What do you believe of these Batman and Justice League collector’s sets? Permit us know what you consider in the reviews part. Look at out some of Cheung’s artwork for the stamps under. Hope more Batman goodness from DC Comics later this month as Batman Working day strategies on September 18th. Search forward to much more news about the rest of the Justice League throughout DC FanDome in Oct.

Green Lantern and the Flash