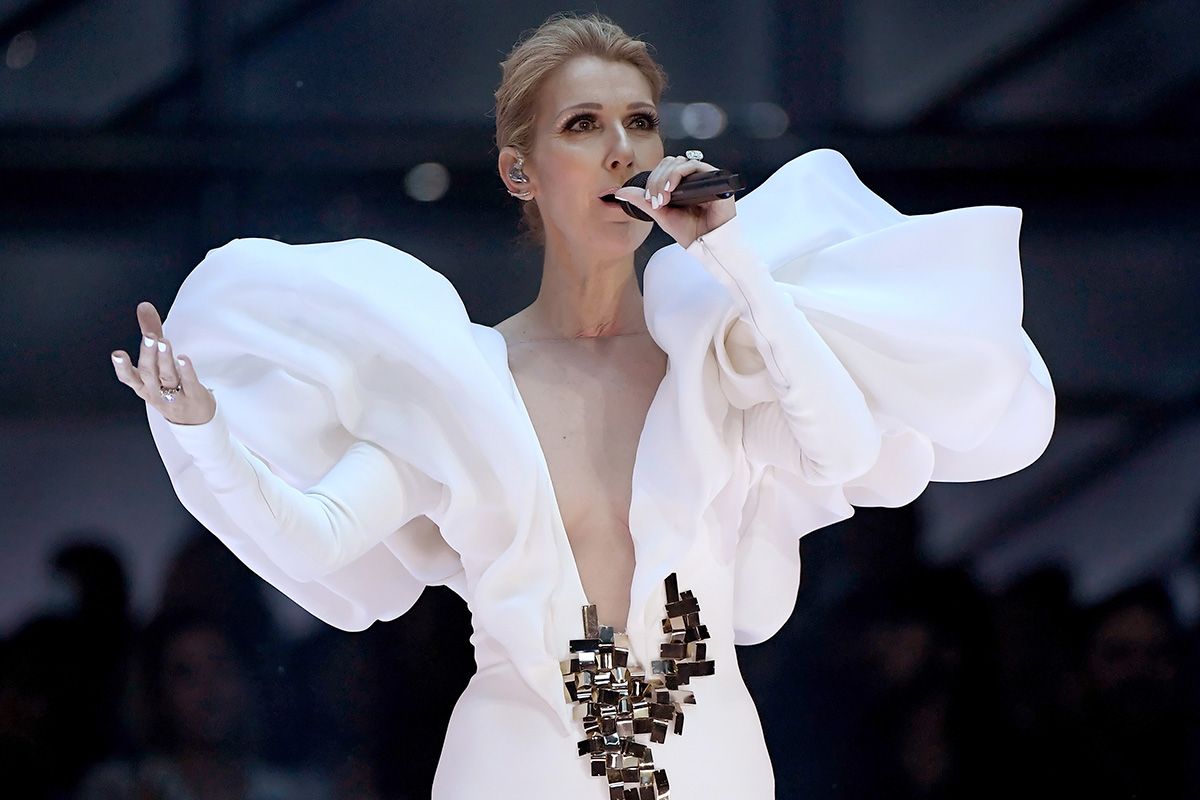 With the vaccination program well underway, there are signs of normality as concerts and festivals begin to take place in the U.S. once again. After more than a year of cancelled gigs and scrapped tours, artists and bands are finally beginning to put on live shows again.

From pop to punk, there’s something for everyone this summer. Here are 15 artists set to tour over the next few months.

Canadian crooner Michael Buble will begin his An Evening With Michael Bublé North American Tour on August 13 2021 in Jacksonville, Florida, at the Vystar Veterans Memorial Arena. The tour will continue until October 9, 2021, in Mexico City, going through South Carolina, North Carolina, New Jersey and New York.

Dave Matthews Band will hit the road beginning on July 23, 2021, in Raleigh, North Carolina at the Coastal Credit Union Music Park at Walnut Creek. They will tour until November 10, 2021, finishing in Uncasville, Connecticut, at Mohegan Sun Arena.

Californian alt rock/metal band Deftones will go on tour from August 12, 2021, at the Armory in Minneapolis. They will tour through September 22, 2021, at the Moda Center in Portland, Oregon.

Green Day, Fall Out Boy and Weezer are starting the North American leg of their Hella Mega Tour on July 24 at the Global life Field in Dallas, Texas. The trio will tour the States until September 6, concluding at the T-Mobile Park in Seattle.

Singer songwriter John Legend will start his U.S. tour in Sugar Land, Texas, on August 12, before heading on to New York, New Jersey, Philadelphia and Boston. The tour will end in Los Angeles at the Greek Theater on September 21.

Pop sensation Lady Gaga will kick off her Chromatica Ball tour in Europe, touring in Paris and London, before heading to Boston on August 7. She will continue through Chicago and East Rutherford, New Jersey, before finishing at the Wrigley Field in Chicago at the end of August.

Maroon 5 will go on tour with Leon Bridges and Meghan Trainor from July 17, 2021, at the White River Amphitheatre in Auburn, Washington. The tour will continue through Denver, Portland and Vancouver and will finish on October 8, 2021, at the Concord Pavilion in Concord, California.

After postponing their stadium tour for a year due to the pandemic, Guns n’ Roses will now start their tour on July 13, 2021, at Nationals Park in Washington, D.C. It will conclude at Summerfest in Milwaukee, Wisconsin, on September 18, 2021.

Former One Direction star Harry Styles will kick off his tour with Jenny Lewis on August 14 at the Tacoma Dome in Tacoma, Washington. The final show will take place at the Madison Square Garden in New York City.

Rage Against the Machine

Rage Against the Machine’s Public Service Announcement reunion tour started on June 3 at the Don Haskins Center in El Paso, Texas, and will continue through to August 20 at the Rocket Mortgage Fieldhouse in Cleveland.

Megadeth and Lamb of God

Heavy metallers Megadeth and Lamb of God will hit the road with their joint Metal Tour of the Year on August 20, 2021, at the Germania Insurance Amphitheater in Del Valle, Texas. The tour will continue through North Carolina, New York, Ohio and Tennessee and finish in Quebec City on October 2.

Hall & Oates are on the road from August 5, 2021, in Mansfield, Massachusetts at the Xfinity Center. They will continue through New Hampshire, New York, New Jersey and Ohio.

Kiss will start their End of the Road Tour in Mansfield, Massachusetts, on August 18, 2021. It will end on October 6, 2021, in Lafayette, Louisiana.

Country music singer and songwriter Luke Bryan will begin his Proud to Be Right Here Tour at the St. Joseph’s Health Amphitheater in Syracuse, New York, on July 8, 2021. The tour will end in October at the Glen Helen Amphitheater in San Bernardino, California.